In this course, a summary of each industrial revolution will be provided, taking into account 4 different aspects:

Do you know the four industrial revolutions?

If not, have a look at our online course!

To understand the reasons that lead to the 4th Industrial Revolution, it is fundamental to understand previous revolutions.

The First Industrial Revolution (1760 – 1850) began in Great Britain, and many of the technological innovations were of British origin.

The Second Industrial Revolution (1870 – 1914) was a period of rapid industrial development, primarily in Britain, Germany and the United States, but also in France, Italy and Japan.

The Third Industrial Revolution began in the 1960s. It is usually called the computer or digital revolution because it was catalyzed by the development of semiconductors, mainframe computing (1960s), personal computing (1970s and ’80s) and the internet (1990s).

What about the 4th industrial revolution?

In this course, a summary of each industrial revolution will be provided, taking into account 4 different aspects:

What will you learn?

Who is this course for:

Born in Italy, I studied Aerospace Engineering at the University of Padua. I started my career as a Manufacturing Engineer in the aerospace business, where I had the opportunity to manage the industrialization of mechanical transmissions for American and Canadian companies, leaders in the production of aircraft engines.Then I moved to Germany in different companies, where I had the opportunity to develop manufacturing and assembly methods, technologies and processes.Among the main activities, I managed the design of a new assembly facility. Here, I also had the opportunity to broaden my knowledge and areas of expertise by scouting for suppliers, participating…

Are you not satisfied with the course? We have a 5-day money back policy. Read here. 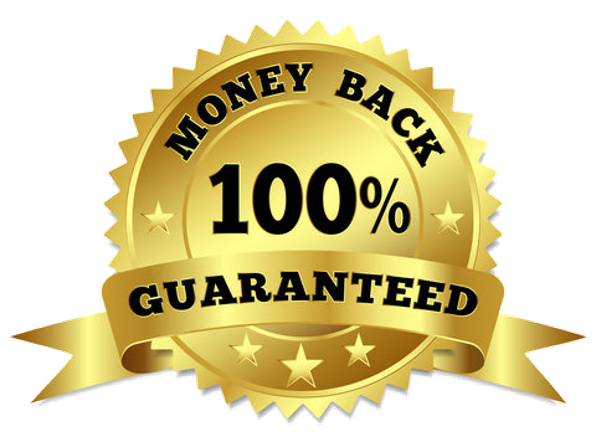 There are no questions yet

Your question will be answered by a store representative or other customers.

Thank you for the question!

Your question has been received and will be answered soon. Please do not submit the same question again.

An error occurred when saving your question. Please report it to the website administrator. Additional information:

Thank you for the answer!

Your answer has been received and will be published soon. Please do not submit the same answer again.

An error occurred when saving your question. Please report it to the website administrator. Additional information: