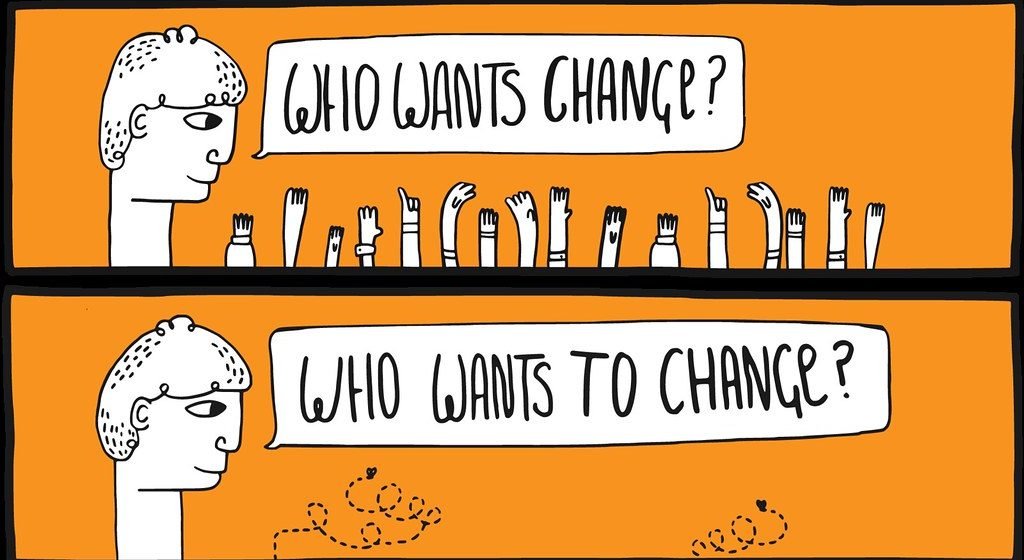 Why is culture the main driver to innovate?

People and organizations are creatures of habit, and changing habits is much harder than changing structures or systems.

For this reason, it is important to aknowledge that culture is the main driver to innovate.

“That’s why a man’s fortunes may change: because the times change, but he does not change his approach” Niccolo Machiavelli (1469–1527). The Prince.

Most change initiatives continue to focus almost exclusively on the operational and technical side and too often they ignore the human or behavioral side of change.

If you have ever tried to make changes or implement improvement initiatives in an unreceptive culture, you know it is like trying to swim against the current: you put a lot of effort but don’t make much forward progress.

The importance of aligning strategy and culture was stated well in a Business Week article:

“A corporation’s culture can be its greatest strength when it is consistent with its strategies. But a culture that prevents a company from meeting competitive threats, or from adapting to changing economic or social environments, can lead to the company’s stagnation and ultimate demise” – Business Week

In their book “Winning Teams Winning Cultures“, Larry Senn and Jim Hart, respectively Chairman and President (and CEO) of Senn Delaney explain why a team made up of highly competent, knowledgeable and committed leaders can still be ineffective, or why two companies in the same industry, with similar strategies, equipment and pricing achieve such different results.

What are our main cultural barriers to enable a culture of innovation?

Recognizing that culture is the main driver to innovate is one of the key topics of our New Product Development Program, which has been developed to support organizations in the difficult journeys of developing and delivering successful products into the market. 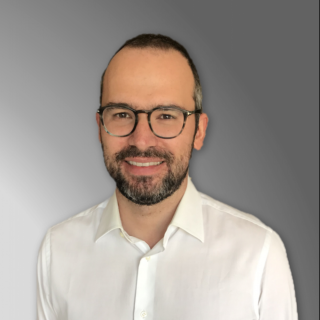 Hi there! I am Nicola, founder and admin of SkillS4i. Aerospace Engineer, technology enthusiast and industrial expert. I live in Spain and I like travelling, cycling, hiking and reading.

This website uses cookies to improve your experience while you navigate through the website. Out of these cookies, the cookies that are categorized as necessary are stored on your browser as they are as essential for the working of basic functionalities of the website. We also use third-party cookies that help us analyze and understand how you use this website. These cookies will be stored in your browser only with your consent. You also have the option to opt-out of these cookies. But opting out of some of these cookies may have an effect on your browsing experience.
Necessary Always Enabled
Necessary cookies are absolutely essential for the website to function properly. This category only includes cookies that ensures basic functionalities and security features of the website. These cookies do not store any personal information.
SAVE & ACCEPT
wpDiscuz
0
0
Would love your thoughts, please comment.x
()
x
| Reply
Independently verified
41 reviews
Independently verified
SkillS4i
Store rating 4.53 / 5
Product rating 4.63 / 5
41 reviews